Archives / Why Salesforce’s $15.7Billion acquisition of Tableau is a game – changer? 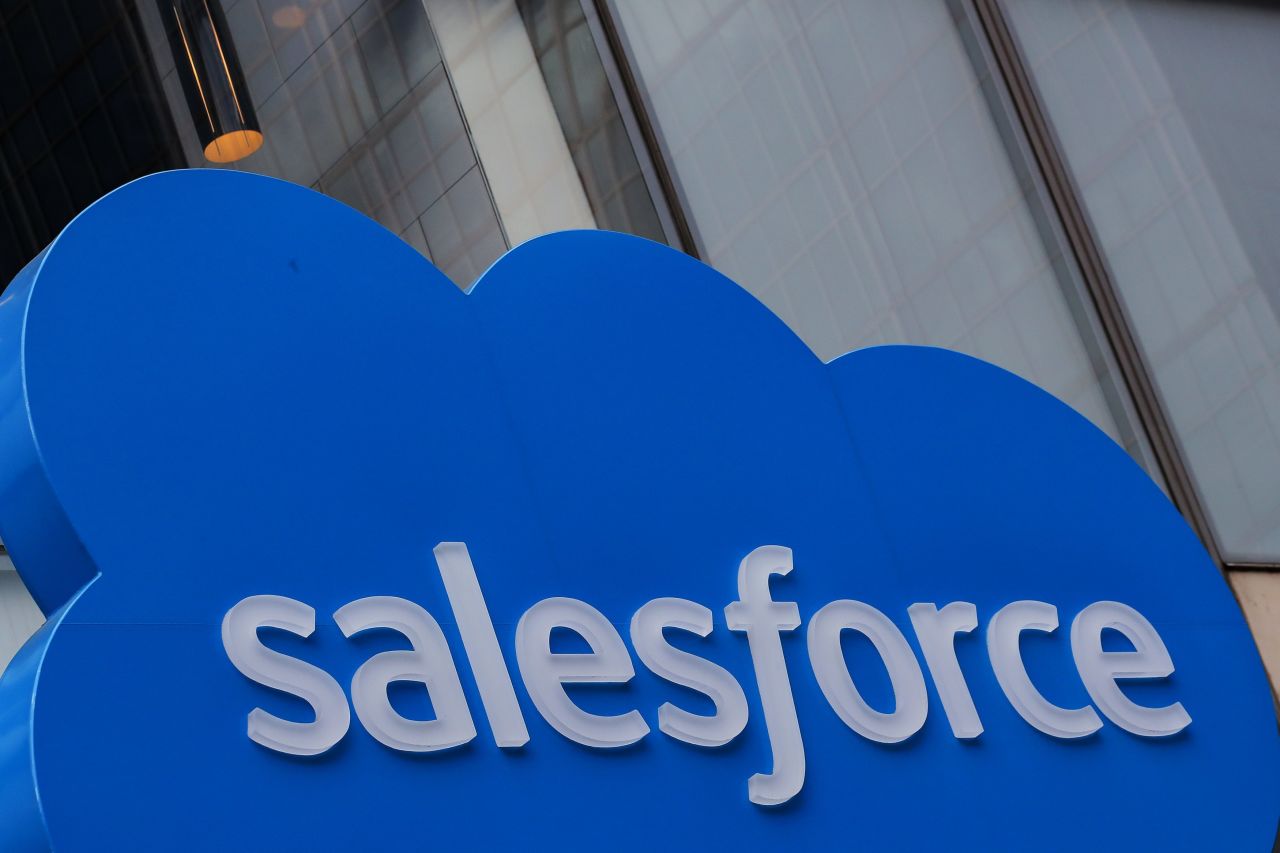 Salesforce’s acquisition of Tableau Software gives the world’s biggest CRM company a highly competitive data analytics edge just when everyone was guessing about its game plan in that regard. While Tableau had been an acquisition prospect for the big boys of IT for quite some time, it was Salesforce that bit the bullet with its $15.7 billion all-stock deal announced last week.

The biggest acquisition deal in the CRM giant’s 20-year history will provide it with the business intelligence chops that industry watchers had felt it lacked for taking on the likes of Microsoft, SAP, and Oracle. The data visualisation prowess that Tableau will bring to Salesforce’s CRM toolkit will help companies surface a more in-depth business insight, and understanding of the customer data repositories they have been accumulating using Salesforce products. Salesforce CEO Marc Benioff summed it up best in a press release announcing the deal: “Tableau helps people see and understand data, and Salesforce helps people engage and understand customers. It’s truly the best of both worlds for our customers.”

Where Salesforce is concerned, Tableau not only complements the company’s existing analytics tools, which include Einstein and Analytics Cloud but more important, it also supports outside data sources.

The fact of the matter in today’s world is that companies need to be able to make sense of not just their customer data but all data that may reside in any part of the enterprise. Salesforce is largely confined to an enterprise’s sales and marketing and related functions but Tableau has managed to establish itself across multiple departments and functions within the enterprise, thanks being able to easily connect to and make sense of a variety of data.

Of course, with Tableau, Salesforce can knock on more doors in an enterprise and help their joint customers, who had voted for the stand-alone Tableau to use with Salesforce products, to build a more comprehensive picture of their customers.

Salesforce customers who don’t have Tableau in their repertory can, thanks to this acquisition, get access to an industry-leading data visualisation tool with full confidence that CRM giant’s money, might and resources are behind it.

This will also instill large companies who may have been reluctant to introduce a small vendor like Tableau into their vendor ecosystem to be more confident about doing so.  And it would be fair to expect Salesforce pitch itself to Tableau-only customers running competitor CRM systems.

The acquisition of Tableau, together with Mulseoft in 2018, has eased Salesforce, which was the pioneer of Software as a Service (SaaS) approach, into the on-premise market as well. The two acquisitions point to the CRM major’s pragmatic approach to work with companies that don’t have all or most of their data in the cloud and thus stay relevant in the high-stakes data analytics battle.

Where companies are deploying Tableau Server in the cloud or subscribing to its SaaS offering, these are domains where Salesforce is the undisputed leader. All in all, Tableau is expected to catapult Salesforce to parity with its competitors on the cloud data analytics front.

However, some key concerns that Salesforce may have to address as the deal gets concluded includes: will it retain Tableau’s multi-cloud approach even while reassuring that company’s on-premise customers that their choices would be respected and supported (in fact, only one-third of Tableau deployments are in the cloud); will it ensure that integration between Tableau and Salesforce’s products will not disruptive for existing joint customers of both products as their roadmaps converge; and will smaller users of Tableau, who may be fond of large vendors, be given a raw deal.

The acquisition by Saleforce has put Tableau on solid ground about its future, but market consolidation underway in the BI space could see other independent vendors struggling to remain relevant in what is becoming a price-driven commoditised space.

How can we help you ?
Powered by