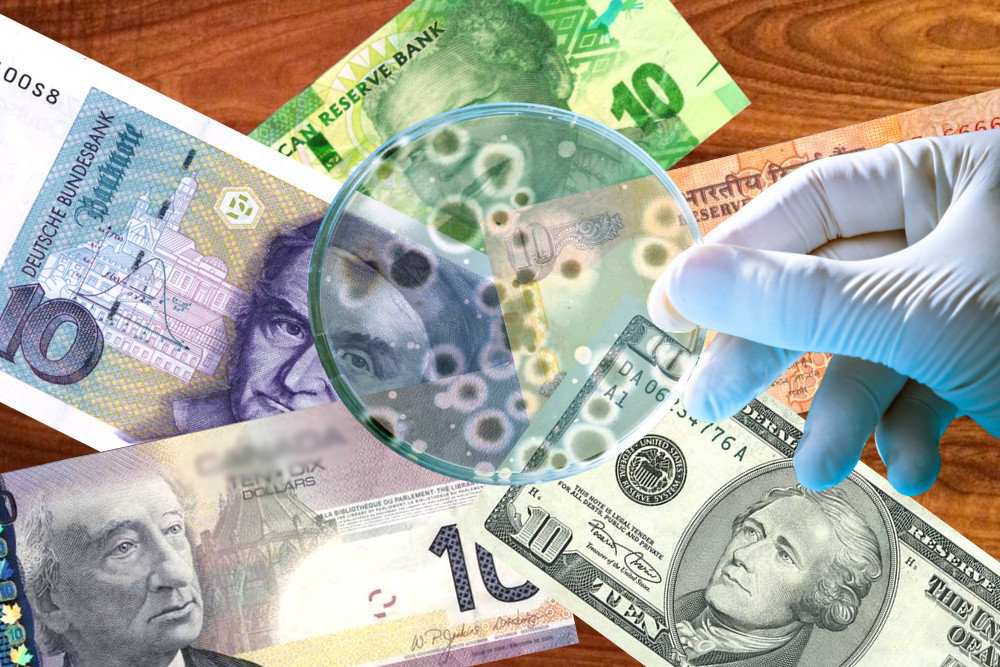 The maxim ‘cash is king’ still carries currency in the oil-exporting countries in the Middle East. In fact, cash remains the most widely used payment instrument in Saudi Arabia and the United Arab Emirates (UAE), the first and second biggest Arab economies in the world.

While the UAE and Saudi have some of the highest levels of Internet and smartphone penetration in the region, and although non-cash payment instruments like credit/debit cards and mobile wallets gaining traction among the youth; in the UAE, for example, cash transactions accounted for 82 percent of total payment transaction volume in 2018, according to ResearchAndMarkets.com.

Cash remains popular in GCC countries because of several factors: consumers see cash as a quicker and safer payment option which gives them more control on their spending and stay within their budgets. The large transient and unbanked blue-collar workforce in the region prefers cash as they don’t have credit cards or bank accounts. There is also a significant part of the trading and small business sectors in these countries that prefer to transact in cash.

Even the growth of e-commerce hasn’t dented cash’s pole position with 62 percent of MENA online shoppers preferring cash on delivery (COD) as a payment method when buying online, according to a study released by Bain last year.

So, where this region is concerned, it is clear cash is going to be around for much longer period than in the West where people would be hard-pressed to remember the last time, they had used cash to settle bills.

But then came the coronavirus pandemic, which is still reworking the way the world looks at work, travel and community hygiene. Now, cash is being regarded not so much as a vector of wealth than as a vector of the dreaded coronavirus that has, to date, claimed 308,000 lives worldwide.

However, physical currency, whether notes or coins, being viewed as carriers of bacteria, viruses and other organisms that potentially pose a threat to human life, isn’t something that happened with COVID-19. A study by Indian scientists in 2015 of banknotes collected from street vendors, grocery stores and money exchanges found that they harboured fungi (70%), bacterial populations (9%) and viruses (<1%). Swiss researchers discovered that when they smeared bills with mucus from children with the flu, the virus lived for up to 12 days, according to a New York Times report.

A recent report in US News and World Report cited a study which found that “counting paper notes using saliva, coughing and sneezing on hands then exchanging money, and placement or storage of paper notes on dirty surfaces leads to the contamination and these notes will act as a vehicle delivering bacteria to contaminate the hands of the next user.”

COVID-19, since it lies dormant for longer periods on surfaces and has a high infection rate, has raised the fear level several-fold among the public about the virus spreading through currency notes. Reuters had reported that the US federal reserve was quarantining dollars repatriated from Asia before recirculating them, as a precautionary measure against spreading the virus.

Recently, the UAE Central Bank asked customers to use the same precautionary measures as other surfaces to bank notes, such as cleaning it with antiseptics, or washing hands after each use. Even the Bank of England has gone on record that banknotes can spread viruses and bacteria, thus, it is urged for people to wash hands frequently.

The spread of COVID-19 has made sanitising every item a necessity. However, disinfecting liquids like sanitiser gels are not recommended, especially for paper currency notes, since they can damage its security features.

While the onus for hygiene and safety is mainly on the consumer who is asked to wash his or her hands frequently, companies and organisations that handle cash and/or coins regularly – like banks, currency exchanges, retail shops and even hospitals – could do their bit as well. In Thailand, for example, a local forex firm sprays currency with disinfectant before sealing them in the plastic bags to be sent to its other branches. There are also machines available in the market disinfect currencies and coins in contactless manner while eliminating elements of human error that arise with manual cleaning.

Ultraviolet (UV) disinfection systems mainly apply Ultraviolet Germicidal Irradiation concept to kill or inactivate microorganisms. However, plasma ion sterilisers go a step further by eliminating bacterial fine dust (PM 2.5) and kills 99.9 percent of germs in 30 seconds. Unlike UV-based systems, where the currency must be exposed to UV rays for a period of time, plasma ion systems do the job while counting currency ensuring that minimal work flow disruption. Global System Integrator Finesse has recently launched a one of its kind open steriliser based on plasma ion technology in the region.

While governments worldwide are keen to accelerate the adoption of contactless payments to ensure social distancing, cash is going to be around as long as people prefer to use it or have no trust-worthy and cost-effective alternatives to it. Moreover, the desire to hold more physical cash during a time of crisis may give some people a sense of control over the situation, according to an article in the Wall Street Journal.

[Sunil Paul is the Co-Founder & Managing Director of Finesse, a global provider of digital transformation solutions. Sunil can be reached at sunil@finessedirect.com]